On that day, all the troubles everyone and the country were facing, were forgotten so we could celebrate “Our” victory. Our then Prime Minister Patrick Manning declared a Nation Holiday just so the country could celebrate. On that day there was no colour, class, race or creed. We were united as a people around our achievers. Then we realized that this was a phenomena that happens every time one of our people achieves. When our famous cricketer Brian Lara broke the long standing record by Sir Garfield Sobers. The entire country erupted in celebration as though it was we who scored the runs. When Janelle Commissiong and Wendy Fitzwilliams wond Miss Universe, the entire country was there celebrating with them. “We won Miss Universe.”

The celebration is not primarily about what the achievement was, but we celebrate the fact that they have achieved.

Then the proverbial light went on and I made a connection that gave me the tagline. I was here thinking and talking about Achievers, Achievements and the fact of Achieving. I had already looked at the country’s watchwords that didn’t help me much. I had forgotten however about the national motto.

Th meaning of the motto is; “Once we dream, act and work together then we will succeed together.” It was established by the late first Prime Minister Dr Eric Williams, who himself was an achiever, when Trinidad and Tobago achieved independence in 1962. I could not have asked for a better tie in. In Trinidad and Tobago, we Aspire together and we Achieve together. 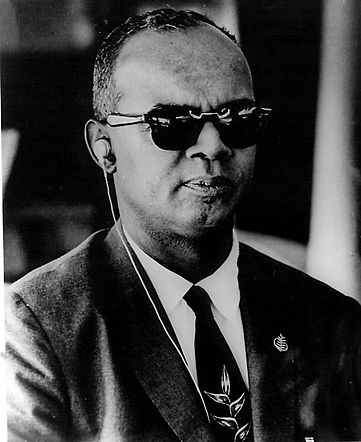 It was now time to to move on to the next phase of the design process.